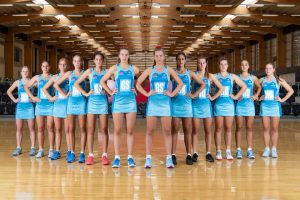 2 former Southern Sports Academy netballers continue to strive for the top and have been selected into the NSW Netball 19U state team to play the National Netball Championships in Hobart next July.  This will bring together teams from right across Australia

Netball Australia’s new learning and development leadership program will be conducted during the first two days of the event and will be for all athletes, coaches and officials.

“The National Netball Championships is an incredibly important part of the Australian pathway for athletes, coaches, umpires and officials, and an exciting and valuable experience for all involved”.