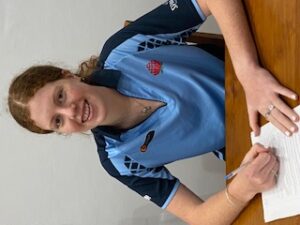 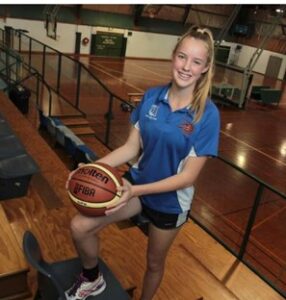 Two of our former Southern Sports Academy students are taking their basketball game to new heights as they sign on to colleges over in the USA.

Abbey Morton has signed with Florida SouthWestern state college. Abbey says she’s chosen SouthWestern based on conversations with current and past players, coaches, and the overall community environment of the team and college.

Amelia Hassett has signed with Eastern Florida state college. Amelia says she’s chosen Eastern State because of the coach’s approach to everything and stated the importance of the overall community environment of both the team and collage as a whole.